If you have a 115 piece drill set and have lost the chart that translates the diameter of the drills to a decimal equivalent based on the drill number, letter, or fractional size I have scanned mine, stitched it together and have it available as a jpg or pdf file. When I lost mine, I spent an inordinate amount of time with calipers searching for the right drill diameter. Now that I found it again, I keep it near the drill index and if I ever lose it again, I’ll know where to go to make a new copy of it.

The chart is a real time saver. If you click on the image below, you’ll get the full scale jpg image of it. From there you can right click and ‘Save As’ to have your own copy of the jpg file so that you can print it.

I generally print it to fit to a single page, which shrinks it a little. If you prefer, you can print it full size from the pdf file and then cut and tape it together.

UPDATE: After looking at that image for a while, I decided the chart needed a ‘do over’ and so I put it in a spreadsheet and printed it as a PDF which makes it much more readable. Click on the image below for a PDF file suitable for printing on a single page. 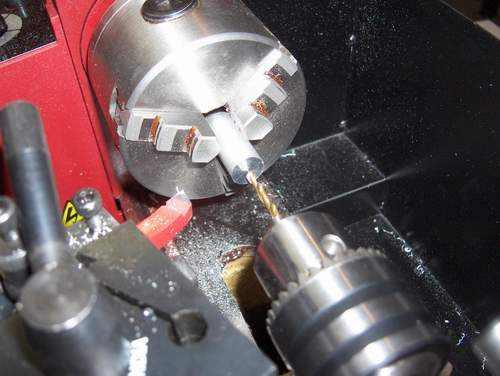 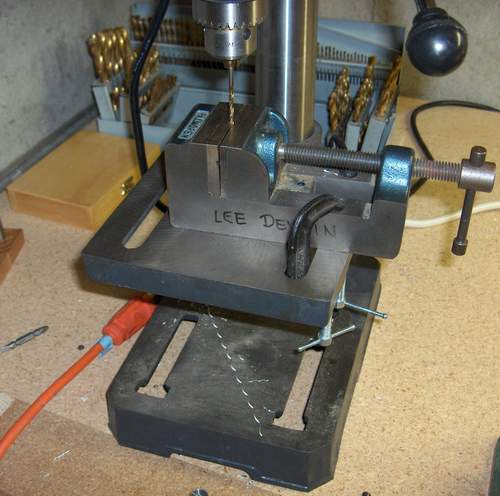 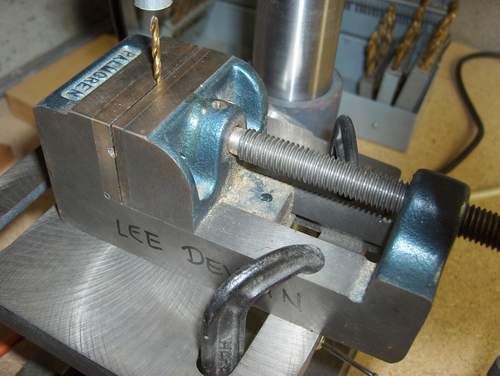 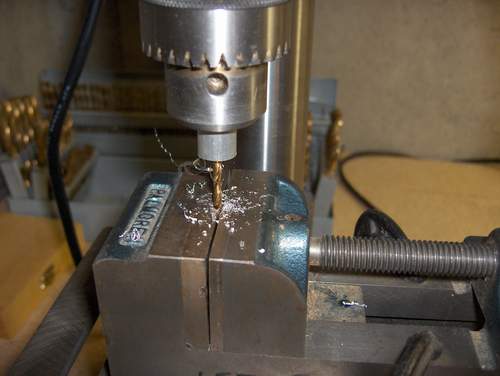 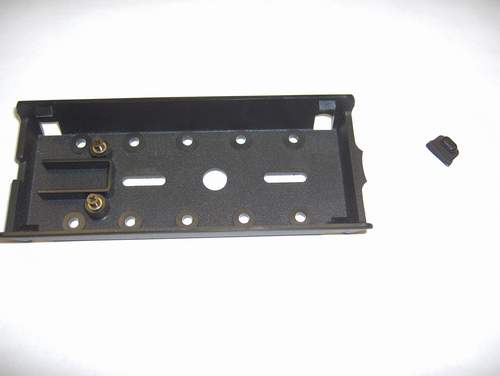 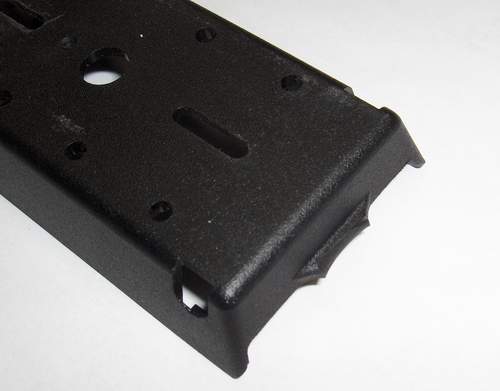 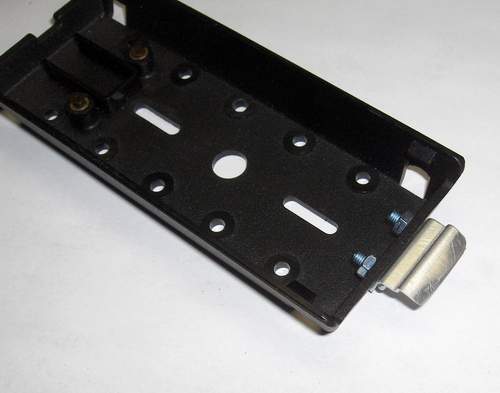 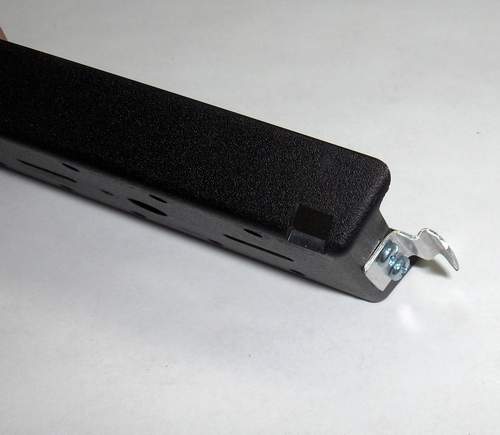 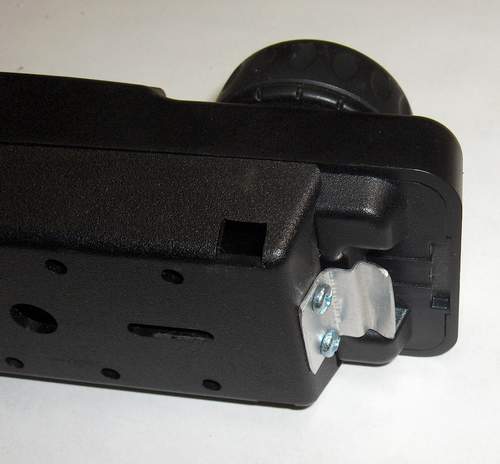 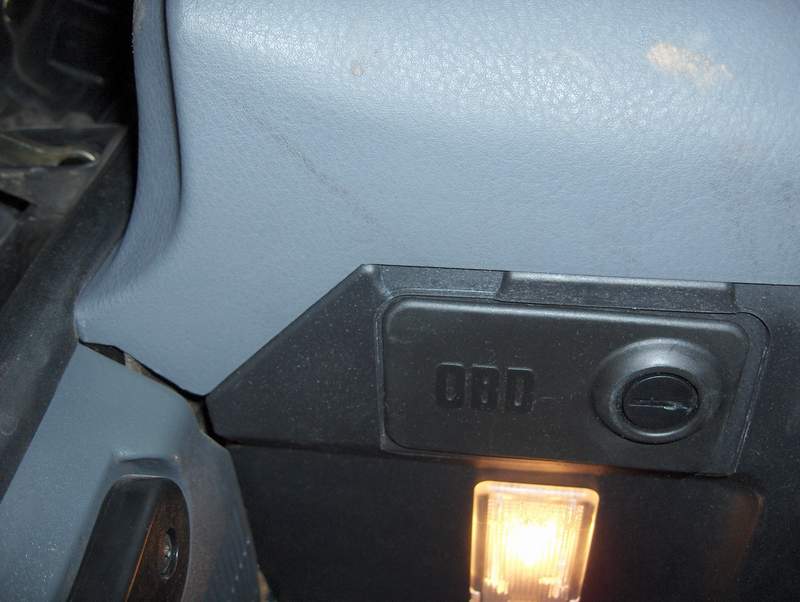 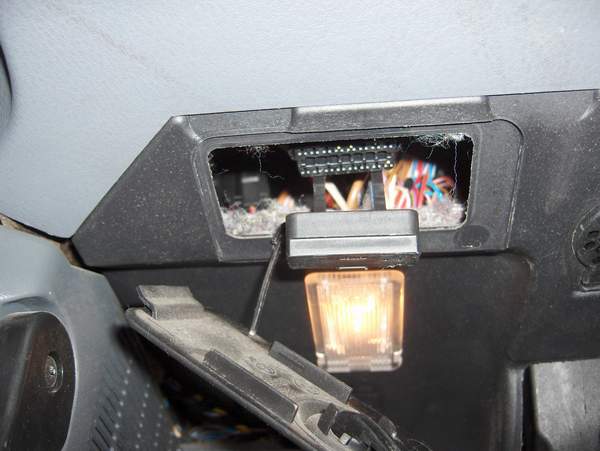 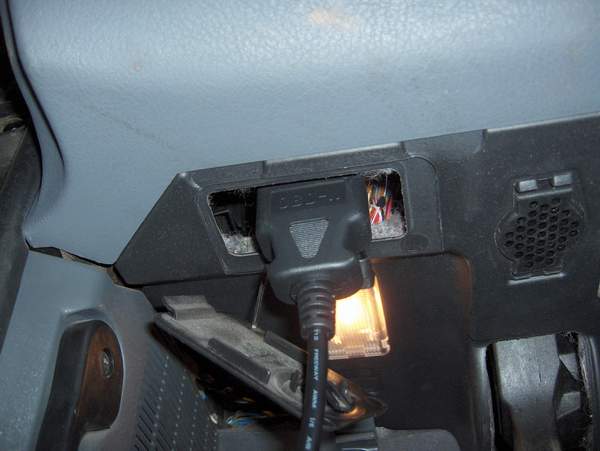