I do realize that sometimes it’s cheaper to replace something than it is the repair it. The other day I was looking over a broken electric can opener that we had replaced for the princely sum of $15 and realized that it was not worth repairing. I didn’t know what I’d do with an extra used electric can opener if I did repair it when they are available new for as little as $6 at Target.

I got an inquiry last week from my cousin in Pennsylvania about whether a power supply for a Compaq PC manufactured in 2002 should cost $185. I am usually able to pick up PC power supplies for as little $15 to $25, and so this price seemed way out of line. Upon further investigation I found that back in 2002 Compaq was using a non-standard connector and case size in their desktop power supplies. This makes the power supply rare and therefore very expensive. After looking over the pinout of the motherboard connector for the Presario 5000 model, it appeared that the majority of the pins were consistent with the ATX standard, but there were enough changes that it would take some fiddling to adapt a standard power supply to work like the Compaq model. The failure mode didn’t seem consistent with a normal power supply failure though. Usually when a PC’s power supply fails, the computer will show no signs of life. In this case, the computer would power on, but in a short time would shut itself down. This made me suspect that perhaps there was a bad electrolytic cap on the motherboard that would short and cause an over-current condition after things warmed up. If that were true, even a new power supply wouldn’t fix the problem.

My uncle is quite handy designing and fixing all things electrical and mechanical and offered to help. Despite having very little experience with computers, in a relatively short time, he and another relative were able to determine that the power supply’s fan had stopped spinning. That would explain why it was powering on but shutting down after a while. He went to Radio Shack and found a similar fan but it would not fit inside the power supply’s case. No problem, he mounted it outside the computer’s case over the power supply vent. It still fulfills the need of moving air through the power supply to prevent it from overheating. The fix worked and the PC has been successfully resuscitated.

It may be his nearly 70 years of ham radio and tinkering experience that came to the rescue because once you understand how things work, you can fix them even if you’ve never done a repair exactly like it before.

And then, of course, there’s that DNA thing too. 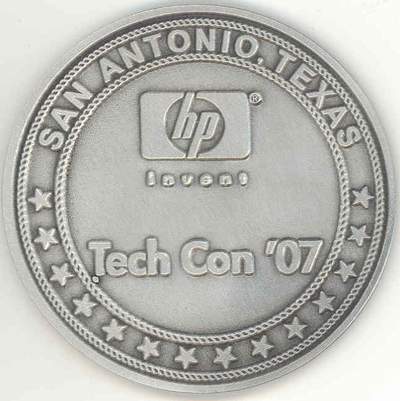 Last week I went to a very prestigious HP-sponsored technology conference called Techcon. You have to earn your way there by writing a paper that is judged against more than a thousand other papers written by the best technologists in the company. There are only about 120 papers accepted and so we were very honored to get an invitation to present our paper at the conference. The topic of our paper was related to the new HP MediaSmart Servers recently announced at the CES that are expected to ship this fall. There was a lot of interest in our product because it was something that just about everyone needs at home so it was a pleasure to get to talk about it with other technology enthusiasts.

There were a lot of other interesting papers presented at the conference but it was confidential so I can’t discuss it here. In addition to the authors of the papers, there are a number of other people who attended the conference including HP’s CEO and CTO, HP Fellows, and some who had volunteered to review the papers.

One of the chief benefits of the conference is the chance to meet and network with HP engineers from around the company and to talk with leading experts in a number of important fields. It seemed that every time I turned around, I met someone with an impressive background. Even on the overbooked plane ride to the conference, I had a middle seat, but as a result that I got to meet and chat with experts in both image processing and mobile devices who were sitting on either side of me. On the way back, we were delayed for several hours in the San Antonio airport and as a result of that “misfortune” we had dinner with five HP technologists who we would not have had the chance to meet otherwise.

I like conferences with an “immersive” feel where you get to experience something from early in the morning until late in the evening, and Techncon’s schedule is jam packed with activities. I find Airventure to be that way as well as Entconnect, two other conferences which I regularly attend. Only part of the feeling is a result of the activities and presentations. Most of it comes from interacting with like-minded individuals who are enthusiastic about the subject of the conference. 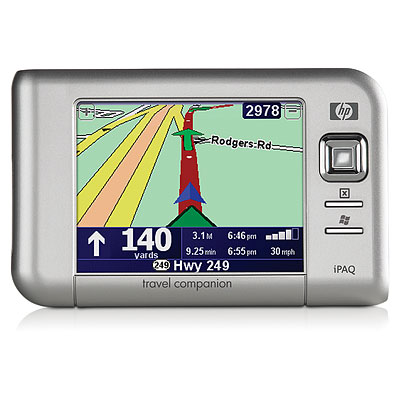 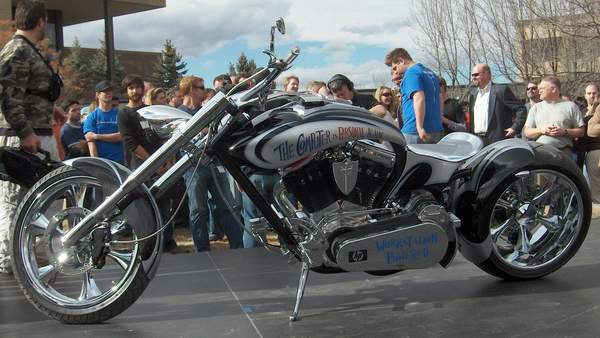 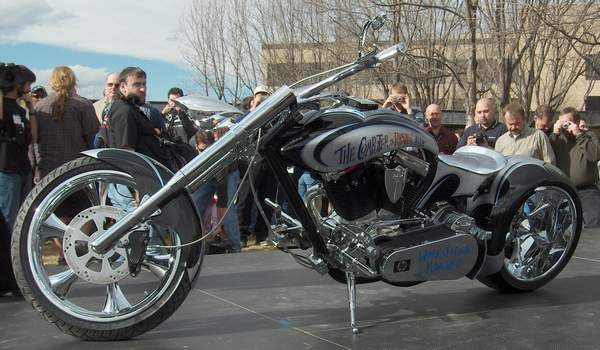 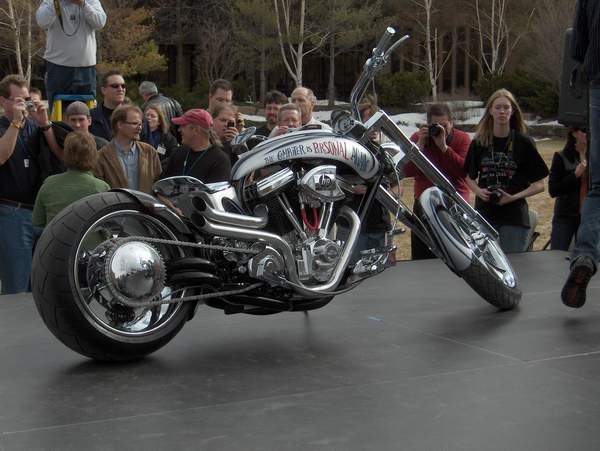