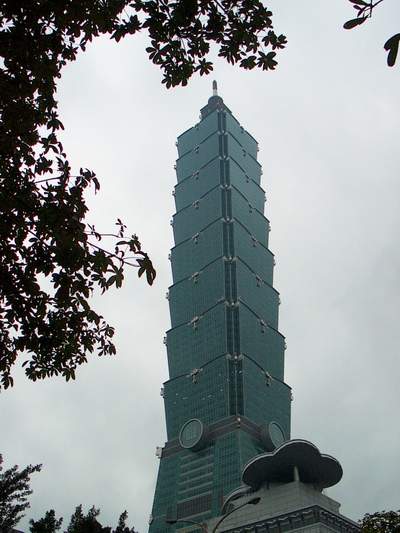 I just got back from Taipei tonight. Last Sunday I left the house at 5:30 a.m. to arrive in Taipei at about 9:00 p.m. Monday evening. I had to take my car, then a rental car, then a bus, then a train, then a plane, then a bus, then another plane, and then a bus, and I eventually arrived in Taipei on Monday evening. We had 3 days of productive meetings and then today (Friday) I reversed the process and left Taipei at 7:00 a.m. to arrive back at my house around 7:30 p.m. the same day. It took an equivalent number of vehicles. It takes on average 26 hours door-to-door to make the trip. I’ve been to Taiwan many times in the past few years, making the trip 3 times in 2005 alone.

Taiwan is a very interesting country. I think that in order to succeed as a technology worker in Taiwan, you’d need to have an I.Q. that would register well beyond the genius range. Many Taiwanese people speak 3 languages, and can carry on conversations about nearly any subject, whether it be politics, music, art, business, or technology. In many ways, it’s almost frightening.

I really miss the U.S.A. whenever I travel. We have so much that you can’t find anywhere else. For example, not everyone realizes that people in the U.S. who want to fly a personal airplane can do it. In most countries, this is considered a privilege associated with some kind of royal class. In the U.S., it’s available to anyone with the desire (and money) to do it. It’s true, flying isn’t cheap, but it’s on par with other hobbies like golf, boating, horses, or traveling. In most other countries it’s so expensive that it’s just out of the question.