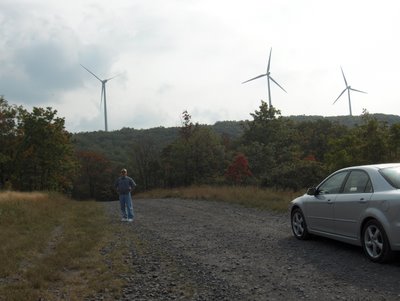 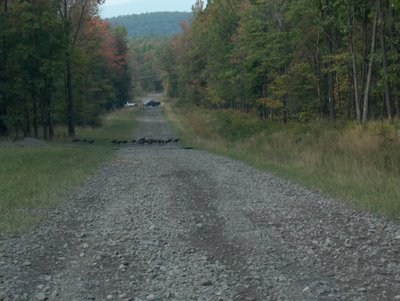 1 thought on “Wind power in Pennsylvania”